Adviso and Uniprix win a prize at the 2015 Flèches Gala

The 2015 Flèches Gala  was held yesterday at Scena, rewarding the best relationship marketing campaigns and projects.

Adviso was there, and we proudly accepted the award for best acquisition campaign in retail and e-commerce alongside our longstanding client, Uniprix.

The award-winning campaign, a Facebook social rewards contest, achieved enviable results in Spring 2014, allowing Uniprix to engage more than 23,470 new fans to its page and thereby remaining number 1 in its industry on Facebook with more than 160,000 fans to this day. Moreover, the contest allowed recruiting 17,500 new subscribers to the Uniprix newsletter, which represents 44% of all participants. The elements of success of this acquisition campaign rest on the viral aspect of the concept and the way participants would qualify to receive a prize, which was not based on a draw.

Since 2008, Uniprix and Adviso collaborated on many occasions, allowing the brand to position as a leader on the Web. Some of the strategies used along the various mandates are put forward in this case study.

Congratulations to all who contributed to the success of this campaign! 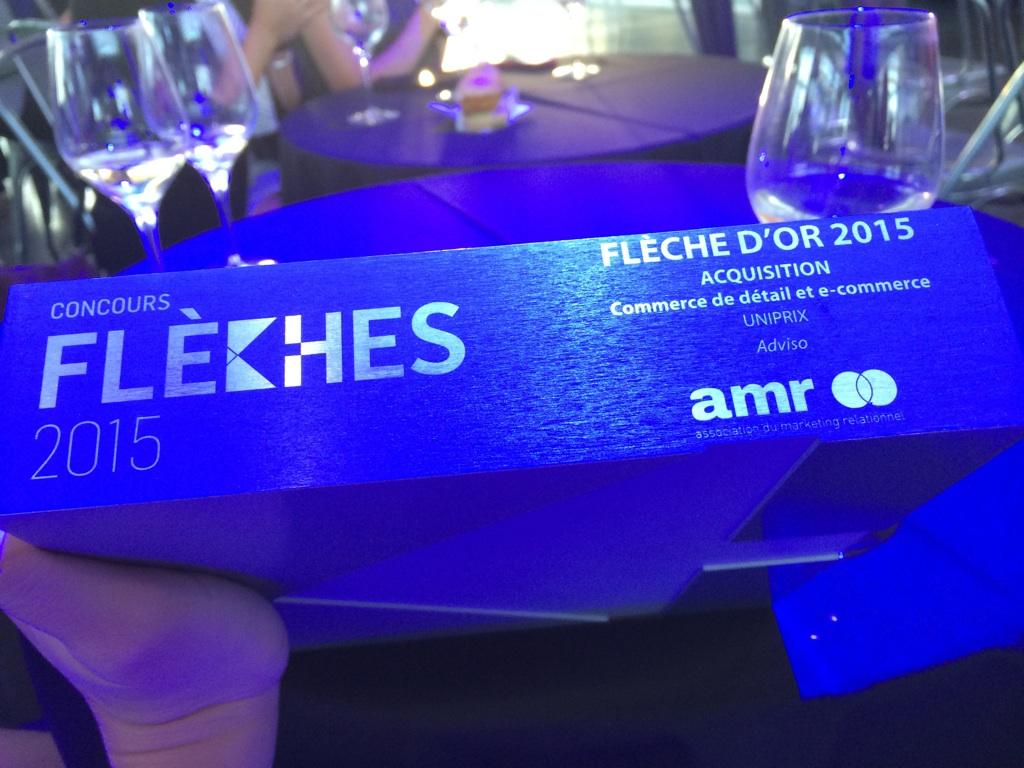