Why you should never, ever, EVER tag an internal link with an external campaign variable (utm_campaign)

Note: This analysis was done in French, using French themes and keywords. Some of the images associated with this article are therefore only available in French.

The common term “utm” is commonly used to name the concept of identification using campaign variables in your landing pages (ie utm_campaign, utm_source, utm_medium, etc.). It is one of the most widely used measurement methods to label the source of purchased or sponsored traffic. Indeed, adding a few parameters to the URIs allows you to accurately measure the performance of the different elements of your campaigns. On the other hand, there are certain rules to respect so that the measurement is optimal and without errors. The consequences of not respecting them can go from a distortion of the data compared to what should be downright a very important corruption of your traffic.

If there was only one rule to remember here, it would be this:

NEVER PUT A UTM (campaign variable) ON AN INTERNAL LINK 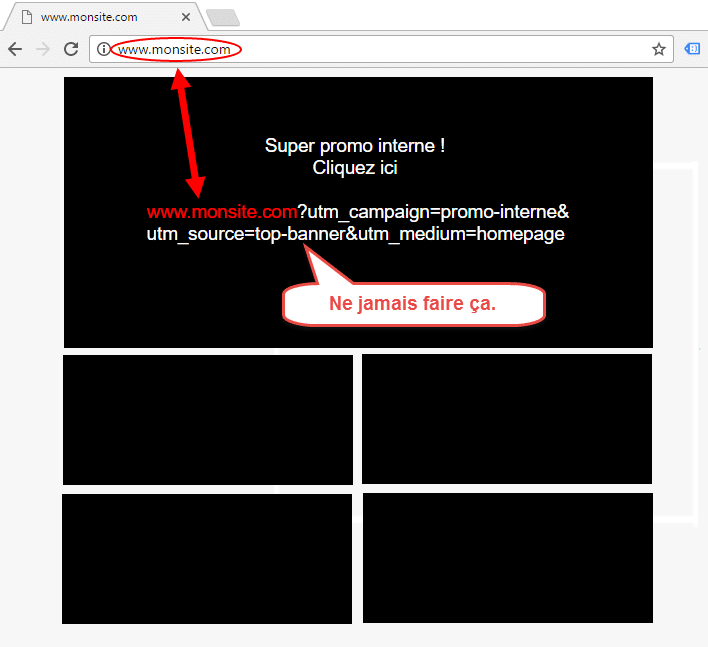 A classic example is a site running multiple campaigns, including internal campaigns. So as with external campaigns, the marketer wanted to measure their internal banners with campaign variables. This seemingly innocuous error is actually serious for the quality of your reporting in Google Analytics because it corrupts the traffic source data in a significant way:

In order to understand why internal campaign variables should not be included, it is important to understand how sources are attributed in Google Analytics.

How sessions are attributed in Google Analytics

The interest of measuring via google analytics is to be able to analyze how your users access your site, and thus identify the most profitable source of traffic in relation to your objectives. However, this mechanism only works as long as the initial source of traffic is not lost along the way. This is unfortunately what happens when internal links are marked with campaign variables.

Methodological reminder: a personalized session with campaign variables from a Google Analytics point of view necessarily includes 3 parameters that define its origin:

It is important to note that :

The 4 sessions triggered in this way can be found in your Google Analytics reports, as here in a personalized report:

On the other hand, in the campaigns section of the acquisition reports, only the 3 sessions marked with the campaign variable “utm_campaign=” will be displayed. Indeed, when this parameter is absent, its default value is “(not set)”, and these sessions then do not appear in the campaign report because “(not set)” sessions are excluded by default.

The problem with campaign variables applied on internal links is that each time the campaign name is changed, the current session automatically stops and a new session starts, as mentioned in the  official Google Analytics support  :

This is therefore an anomaly to be corrected because it has a great impact on your Google Analytics tracking.

But what happens from a strictly analytics point of view when a campaign variable is implemented on an internal link?

At this point the session it was on (Search_Brand-All_Canada_FR/Google/cpc) is terminated and a new session begins , with the source parameters written based on the values ​​of the custom campaign variables:

In conclusion, it is very legitimate to want to measure the impact of internal promotions. On the other hand, utms should only be used to measure  incoming traffic to the domain, i.e. from outside to your site . In this case, you must use specific marking, the reporting of which you can find in the ecommerce / internal promotions section of Google Analytics. This tagging requires additional implementation steps,  the details of which you can find on the official Google Analytics support . 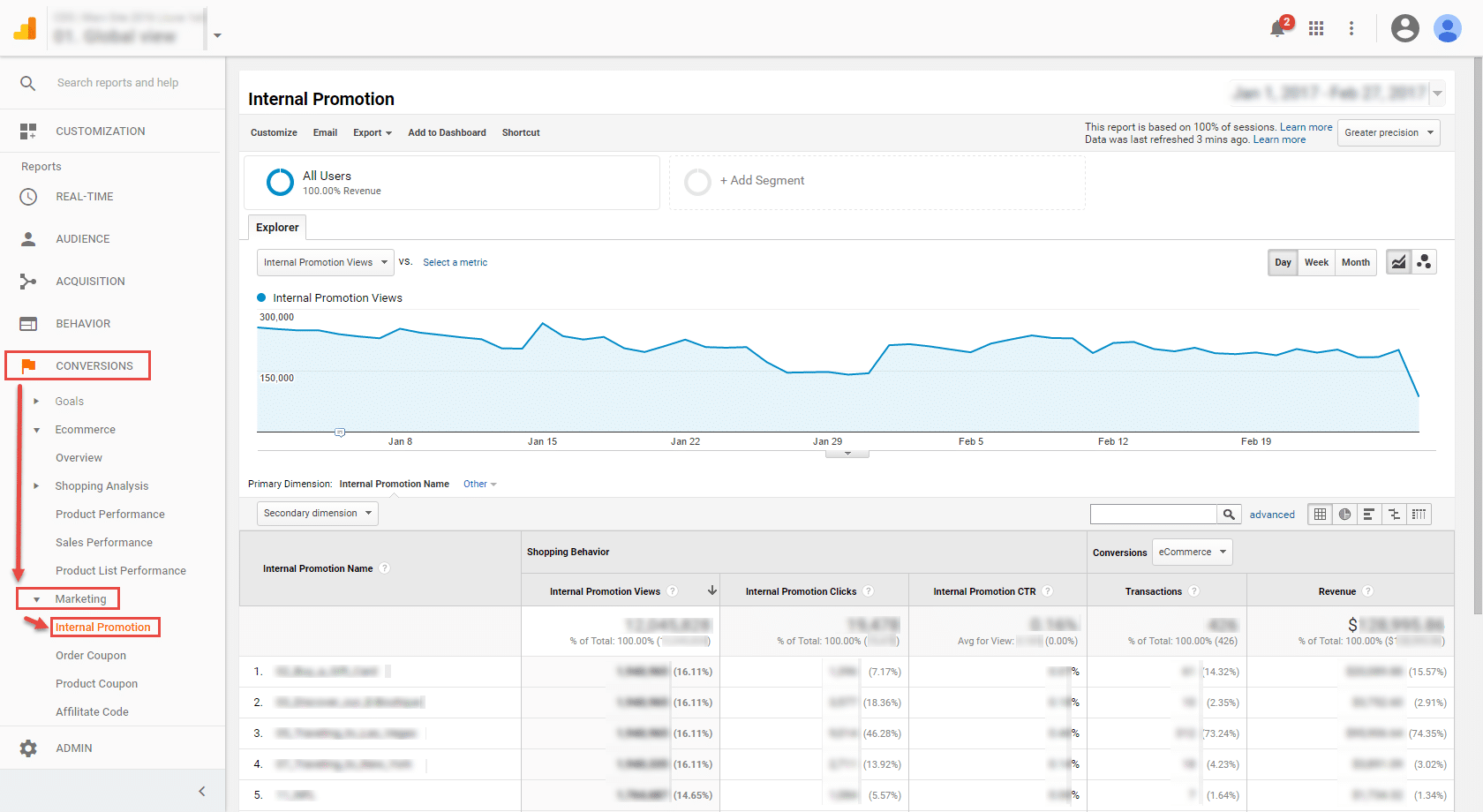 Yann is a major asset for any digital project. His work consists of analyzing client needs and offering solutions to measure and reach their interactive marketing objectives, while also detecting and recommending solutions to their conversion challenges.

Why export your Google Analytics 4 data to BigQuery

Why You Should Export Your Google Analytics 4 Data to BigQuery