The Secret Weapons Series comes to an end with this last article. At this point, you must be wondering; Why did we show you these tools?

The answer is simple:

Anyone can have a million dollar idea, but only a few can actually implement  it and that's why we went beyond the conceptual framework to start the discussion on the subject in the industry.

CAN AN AI DO OUR JOB AS A MARKETER?

Yes and no. We can automate a good part of the processes which are long and cumbersome, but the nature of the work of the specialists will change drastically over the next few years. Right now, even Google is trying to eliminate the Search that initially made it rich. Specialists are one of a kind and we believe they will survive by becoming “Inbound Algorithm coaches”.

Adviso is currently working on the “Age of Ultron” project. This is a project that we started developing in 2017 and plan to complete in 2018.

For those who do not know the origin of the name "Ultron", here is a short summary of its history, based on the Marvel Cinematic Universe: Ultron was an artificial intelligence invented by Tony Stark in the adventures of the Avengers. His primary purpose was to help protect Earth from various future threats, but eventually determined that humans were actually the greatest threat to the planet.

We gave this name to our project, because although we try to help our specialists in their daily work, there is still a possibility that our links with them will be damaged in the long term. We have to be very careful since we believe in human inventiveness.

First, suppose a specialist sees all possible keywords as a slot machine. By following this logic, presenting your ad could earn you, or not. A good machine may not win you the first time, but could be very profitable in the long run. How can one effectively optimize testing in such an unstable environment? 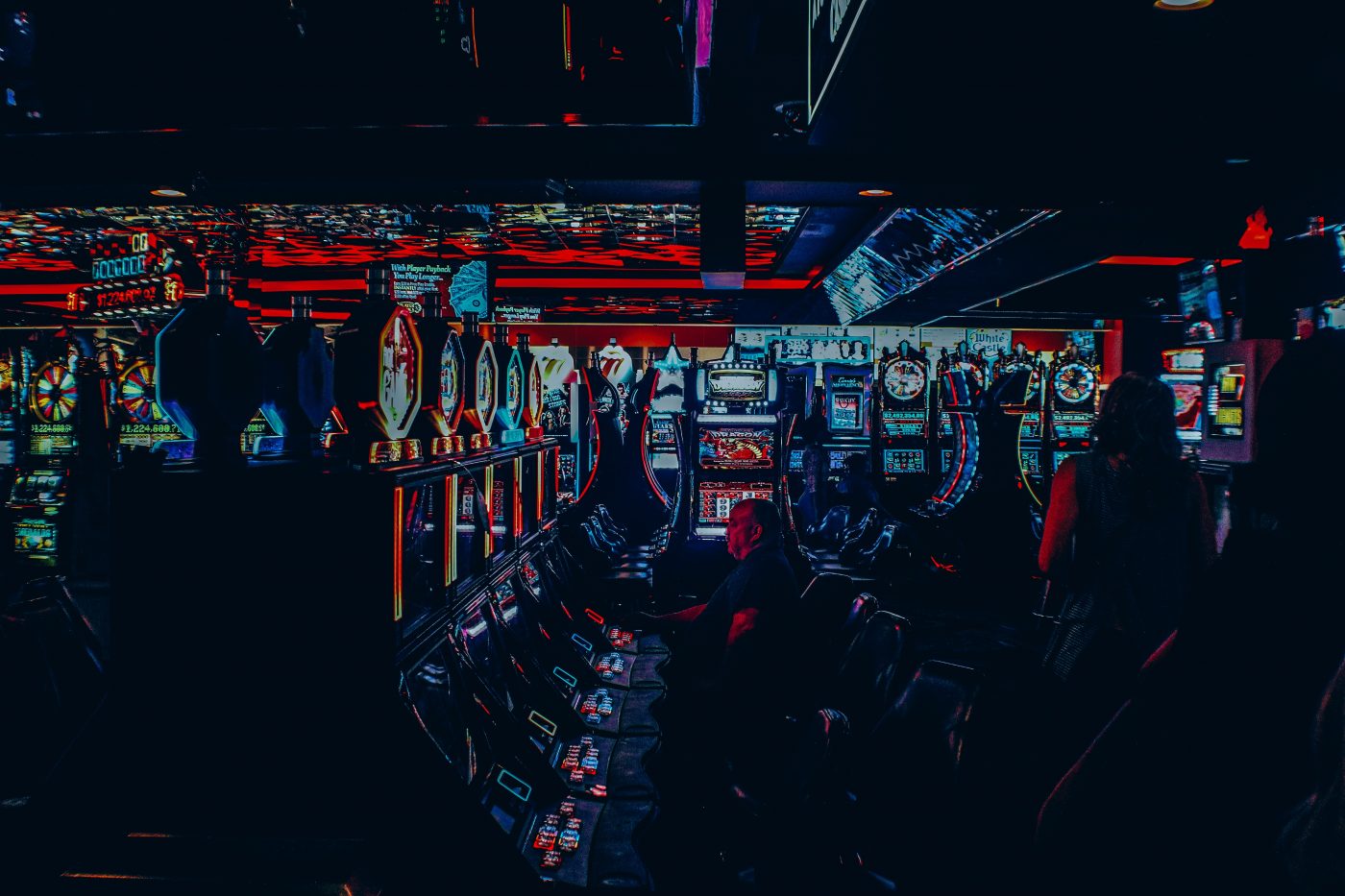 Normally, an SEM specialist proceeds first by following his instincts, then he relies on the numbers.

We are currently working to replicate this process using a K-class algorithm, which we will present to you in a future article. Essentially, the script evaluates the topic of the campaign, then creates a keyword chart and looks for new keyword suggestions based on different tools. This is where the fun begins!

We build a simulation that shows us the impact each of the new keywords could have if added to the account. Then we automatically categorize them into the actual structure, either adding them to an already existing ad group, or creating a new ad group as needed.

The idea, in this case, is to exploit the “Multi Armed Bandit optimization technique”. 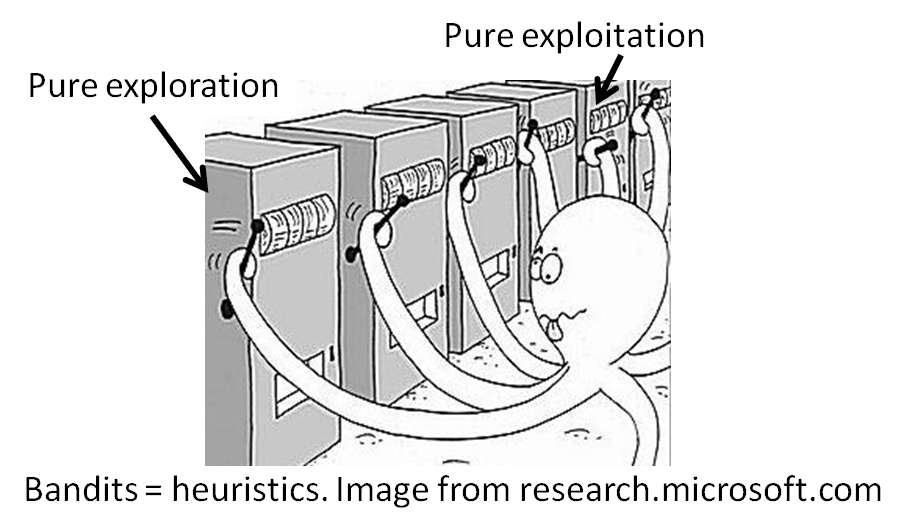 You can also use the algorithm to generate a whole new campaign to set up, to which you can add different tools, such as "  Go play in Traffic  ", and then use the "  Blindfold to automatically give more credits to top performing search terms. Following these steps, you can find new opportunities continuously with the “Multi-Armed-Bandit optimization technique” which uses the keyword classification script to keep your leads and potential returns as up-to-date as possible. This whole process makes exploration work less complex by letting the AI ​​manage the overall budget, asking it to constantly test new approaches, while always delivering the best results. 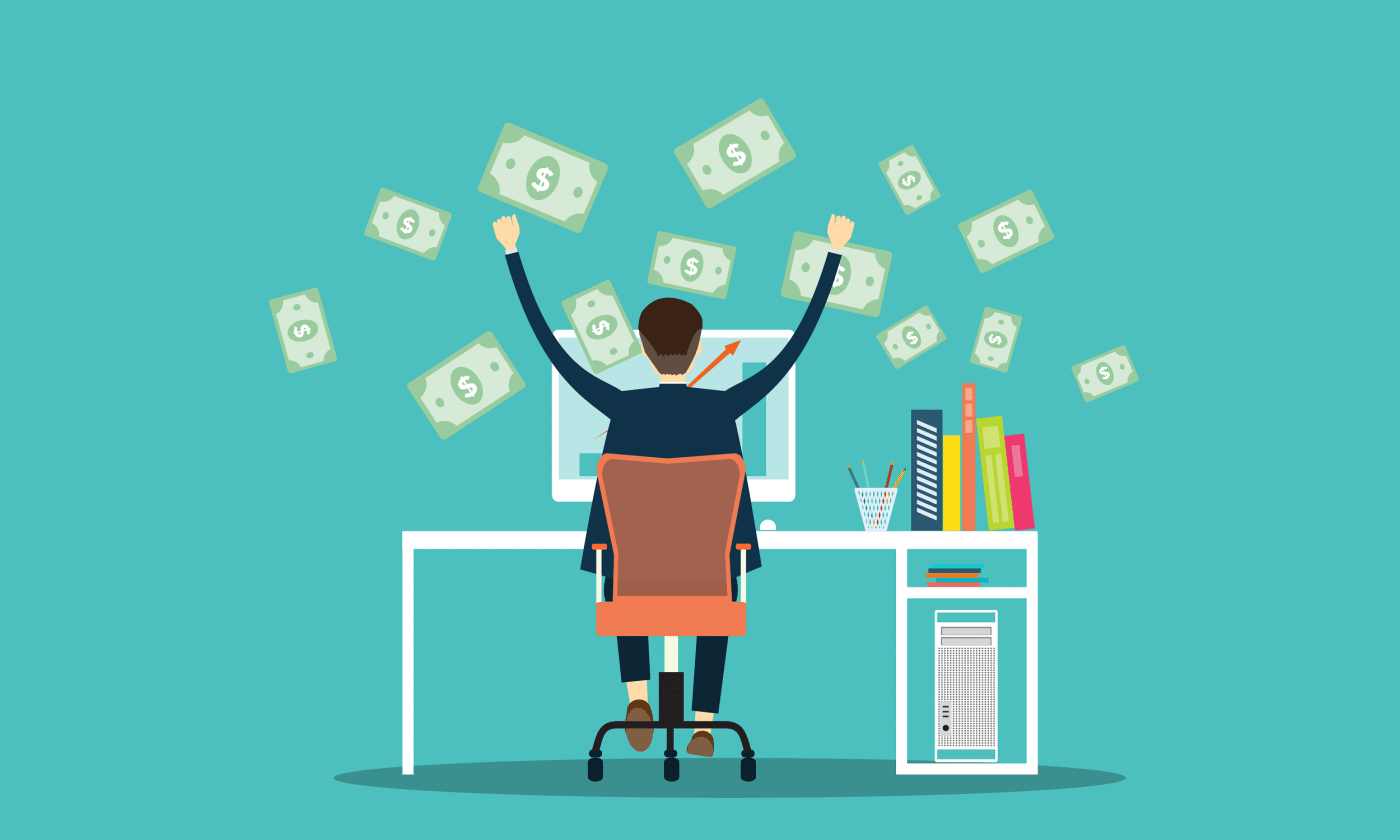 In this scenario, the job of the specialist is now to oversee the growth of the account, to ensure that it is well aligned with expectations, to create impactful ad content and to make sure to offer users the best possible experience: from the request to the message, to the landing page, to the service offered.

By following this strategy, you end up with a fully automated account that follows the same path that a marketer would take by instinct and they can now direct the bulk of their efforts to better understanding your audiences and optimizing your marketing techniques.

That's being a coach! Point in the right direction and use the tools available to reach new heights. We believe this is where the future of SEM specialists lies.

The following example, borrowed from  XKCD 's Randal Munroe , says it all.

By simply looking at the picture, try to answer the following question: what happened?

Anyone who has ever been in contact with a child will give you the following answer without hesitation; the child will say a) or b), but c) is the truth. One of our great strengths, as humans, is our ability to properly understand heuristic information and analyze it post-performance. It is our ability to look at the outcome of a situation and find an explanation for it by asking the right questions. It is in this sense that you should invest in the training of your teams over the coming year: learning to ask the right questions.

To support this conclusion, keep in mind that Google Analytics,  Watson  and several other companies are developing tools that will eventually replace Excel and manual data mining. You will simply send your raw data into the interface, ask a question and study the results. A Watson analytics license, for example, costs around $30 per month.

The leaders of the future will be those who can make AI work to the limits of their abilities rather than being driven by them.

Pascal-Philippe provides technological support to clients such as Air Canada, Nespresso and the National Bank in the creation of personas and audiences, advertising profitability models and the implementation of advertising measurement solutions. He provides training at Infopresse, Technologia and other private organizations. Pascal-Philippe is also a guest speaker at HEC, UQAM, McGill and Les Affaires.

On which devices do your users convert?

What value do your Facebook posts have for your conversions?